Vulcano Gelato in Rye has a deep connection to the Ritrovo Remigio’ – a café established in 1960 on the breathtakingly beautiful island of Vulcano located off the coast of Sicily, Italy. It was here at Ritrovo Remigio that the secret base recipe of gelato served in Vulcano Gelato was inspired and cultivated. 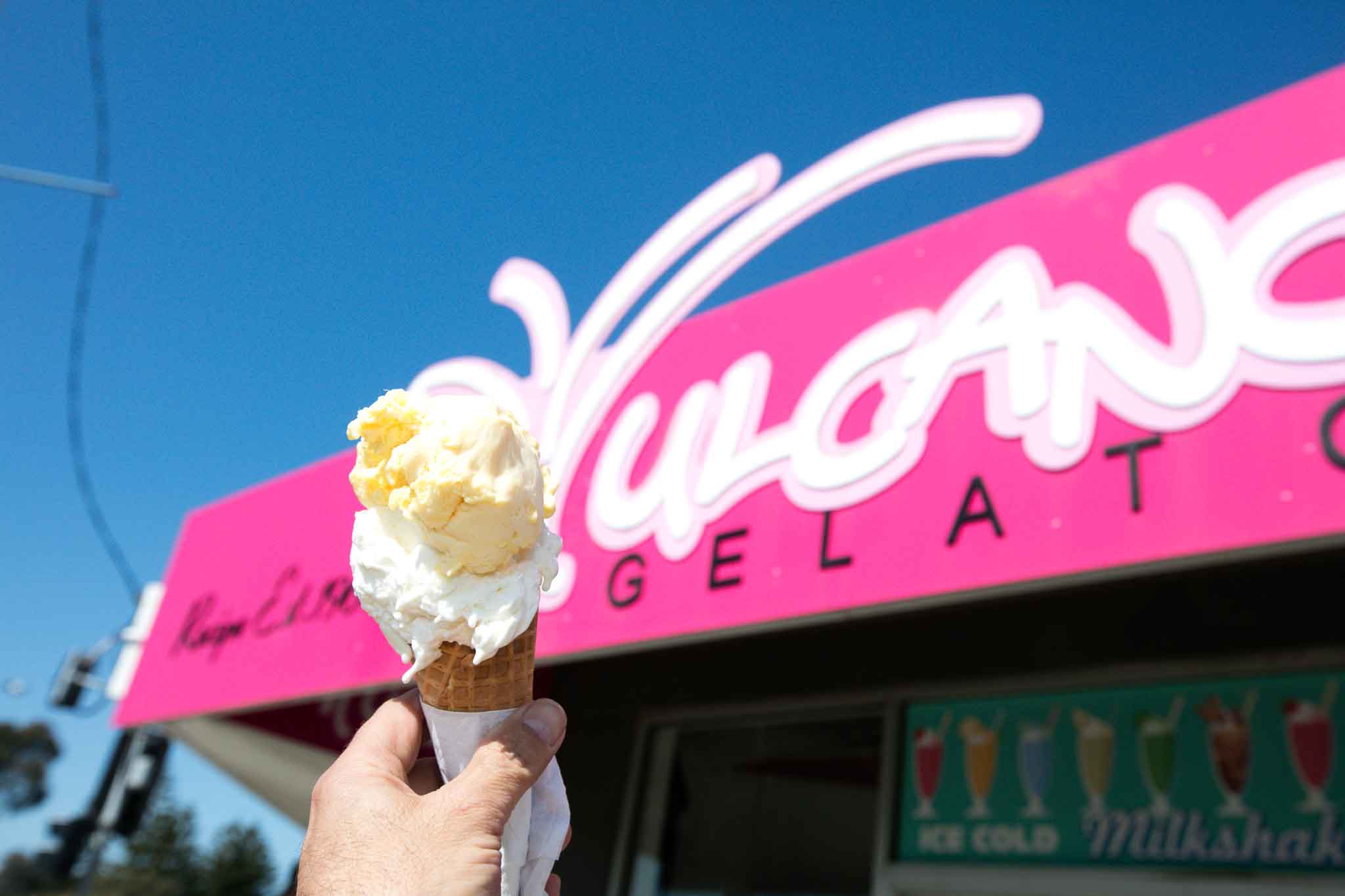 In 2008, Vulcano Gelato opened in Rye with the single hearted aim of improving the quality and taste of the universally loved authentic Italian gelato and granita. From our perspective, gelato is the prefect buffer; there’s such an emotional response when you even think of it & when you combine it with the Rye Pier, bay beach & carnival it becomes a powerful combination. We love gelato & we love Vulcano Gelato, we love Rye & we love that they’re all on the Pen. 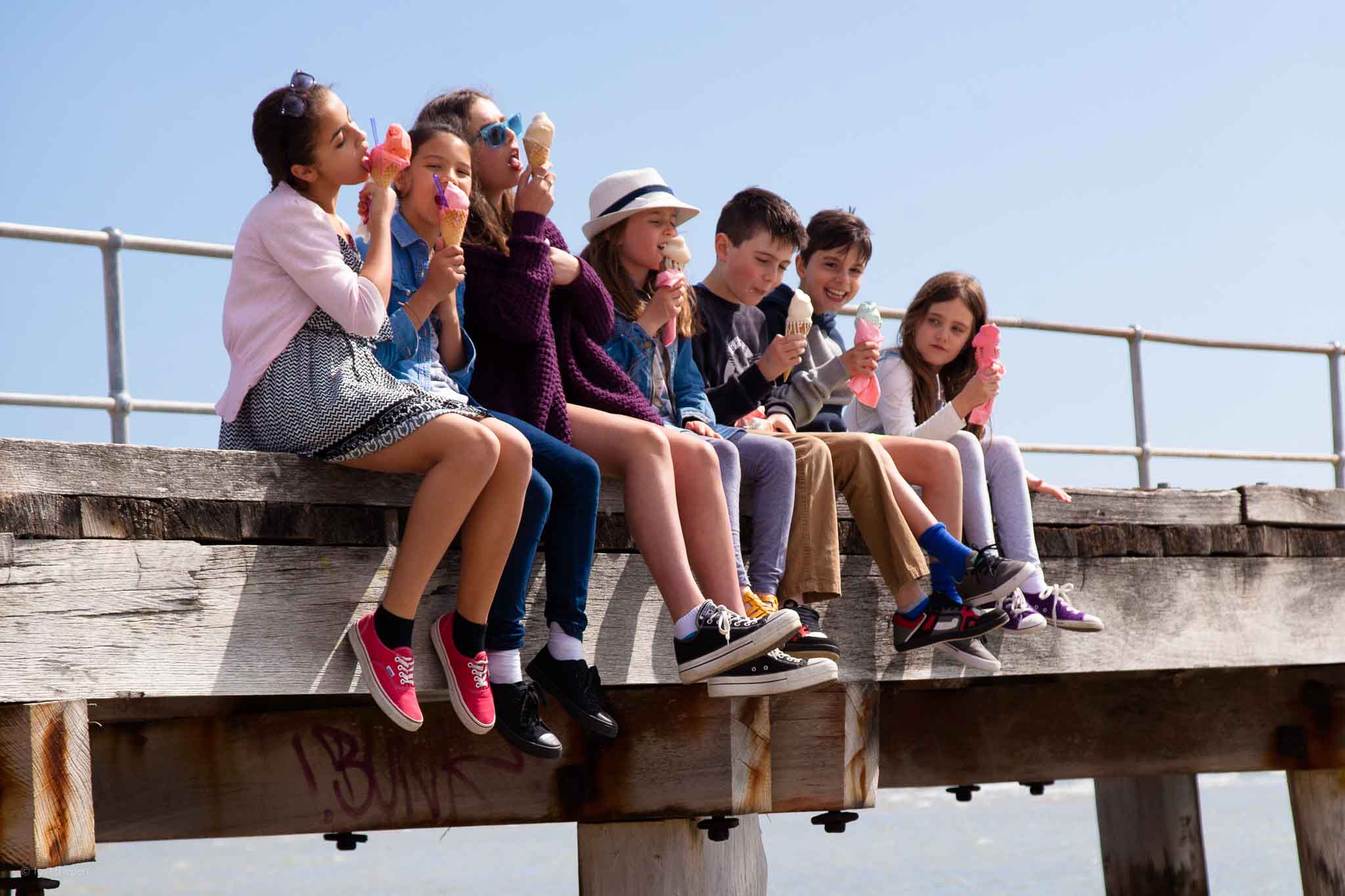 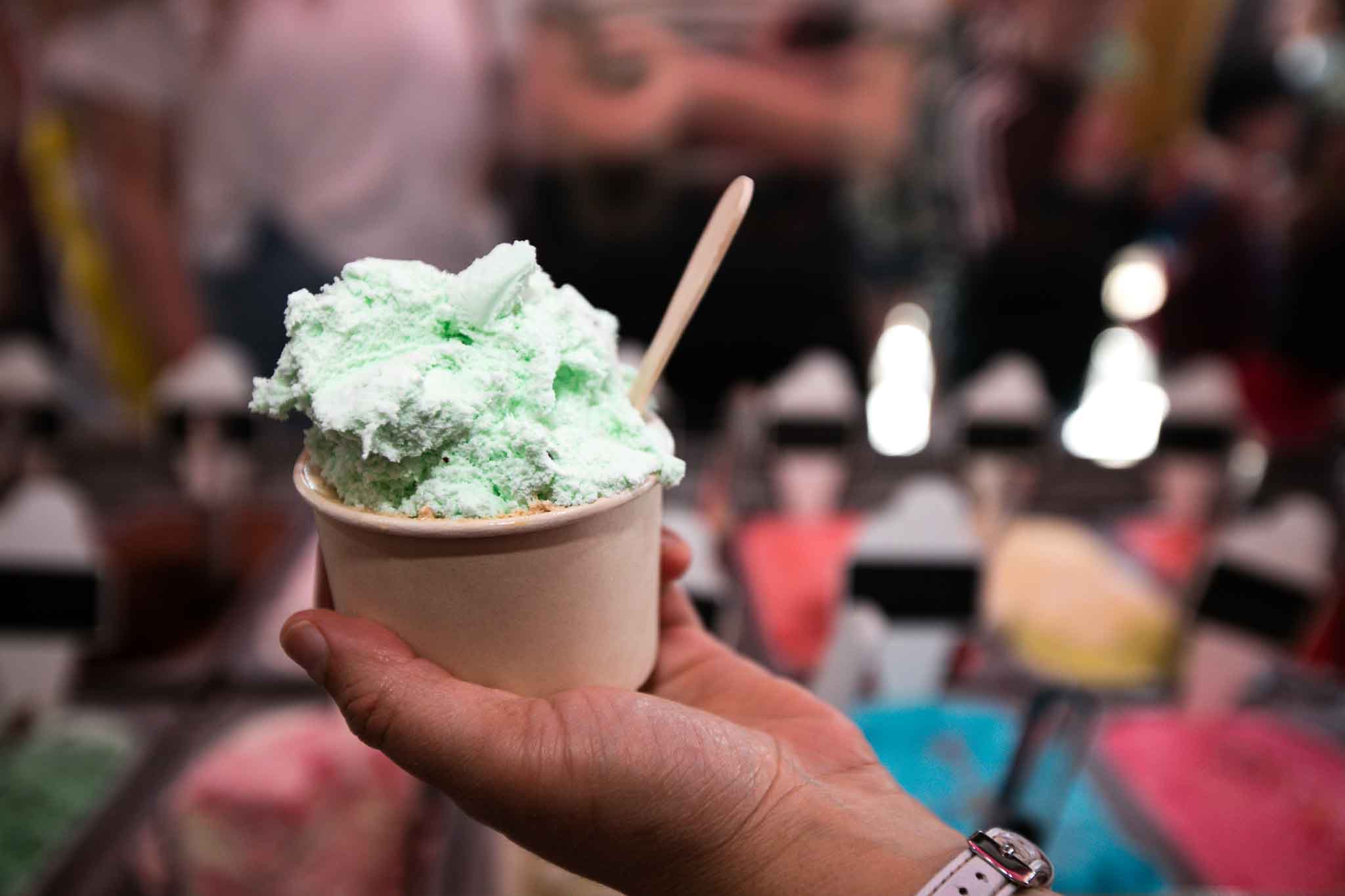 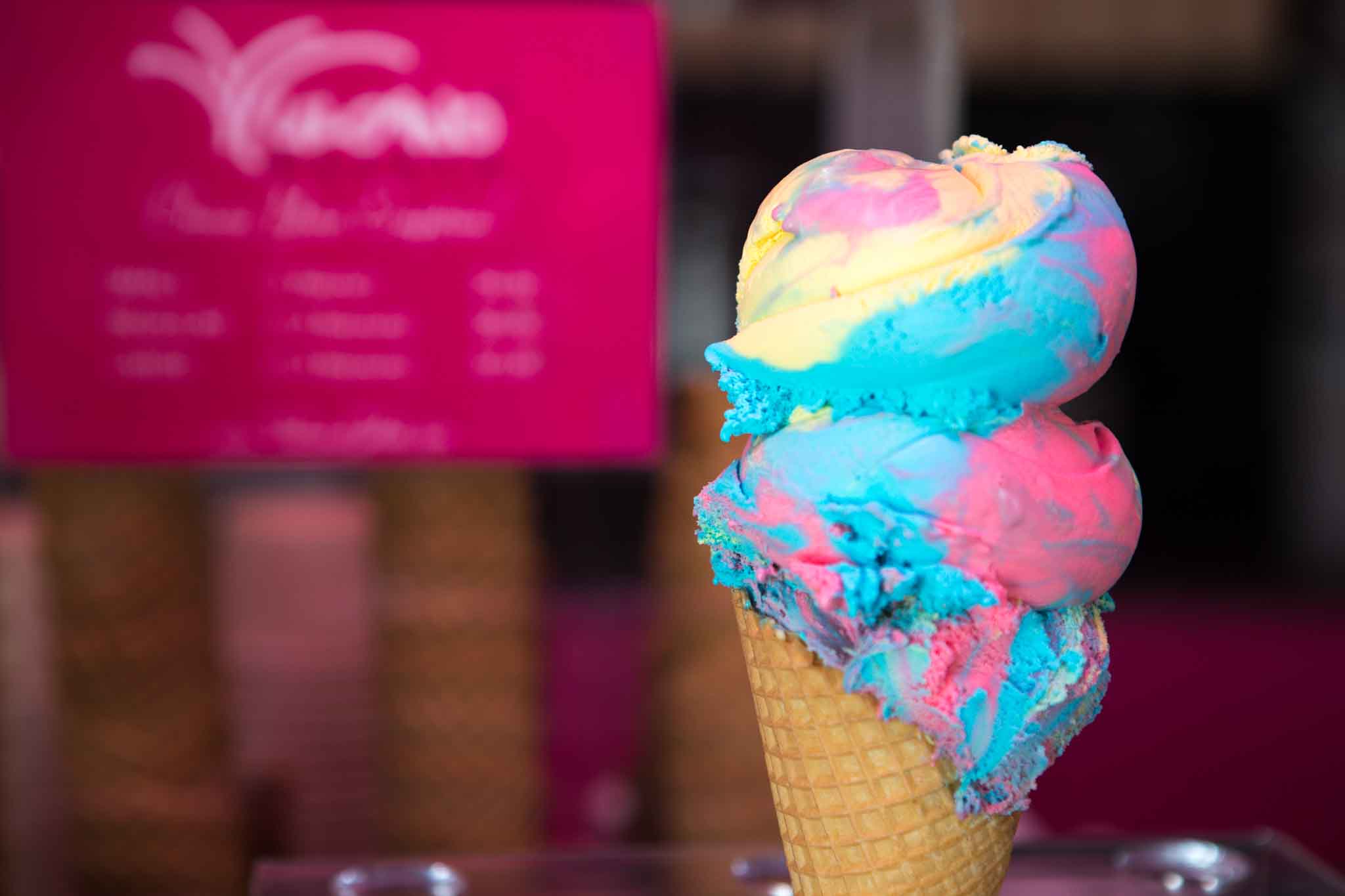 Yay! we are back Melbourne 😁 Lovely to have gu

The flavors of the Mediterranean sing in this dis

This melt in your mouth sticky braised pork belly

There's something about a rustic farm setting! @su

These smashing pumpkins. On the corner of #sunnyri

Experience the thrill of finding truffle, known as

The best way to enjoy a foggy morning.

Our favourite day of the year.. #worldginday #gilb

The tables & chairs are back and the fire is roari

@alatonero is open all long weekend from 11:30am e

Take a seat and enjoy the view today. 😍