Grand estates like Morning Star are a rarity in Australia & are important to a regions historic identity with far reaching benefits that include economic, aesthetic, civic and cultural. The old mansion Morning Star was originally purchased by a Londoner Francis Gillet who purchased ‘Sunnyside ‘in 1865. In 1932 the property was purchased, by the Catholic Church and became a Boys Home. Today, the estate is privately owned and is now a premier venue for functions & conferences but also offers a restaurant set amidst 52 acres of exquisite gardens & vines. The century old mansion enjoys breathtaking views of Port Phillip Bay and is a distinctive example of a Victorian era mansion but at the heart of the experience is it’s extensive gardens surrounding the main mansion – home to more than 700 varieties of ornamental roses, an elaborate Fountain & Sunken Garden. We can’t think of anything better than a lazy lunch followed by a frolic amongst the beautiful architecture and gardens of Morning Star. 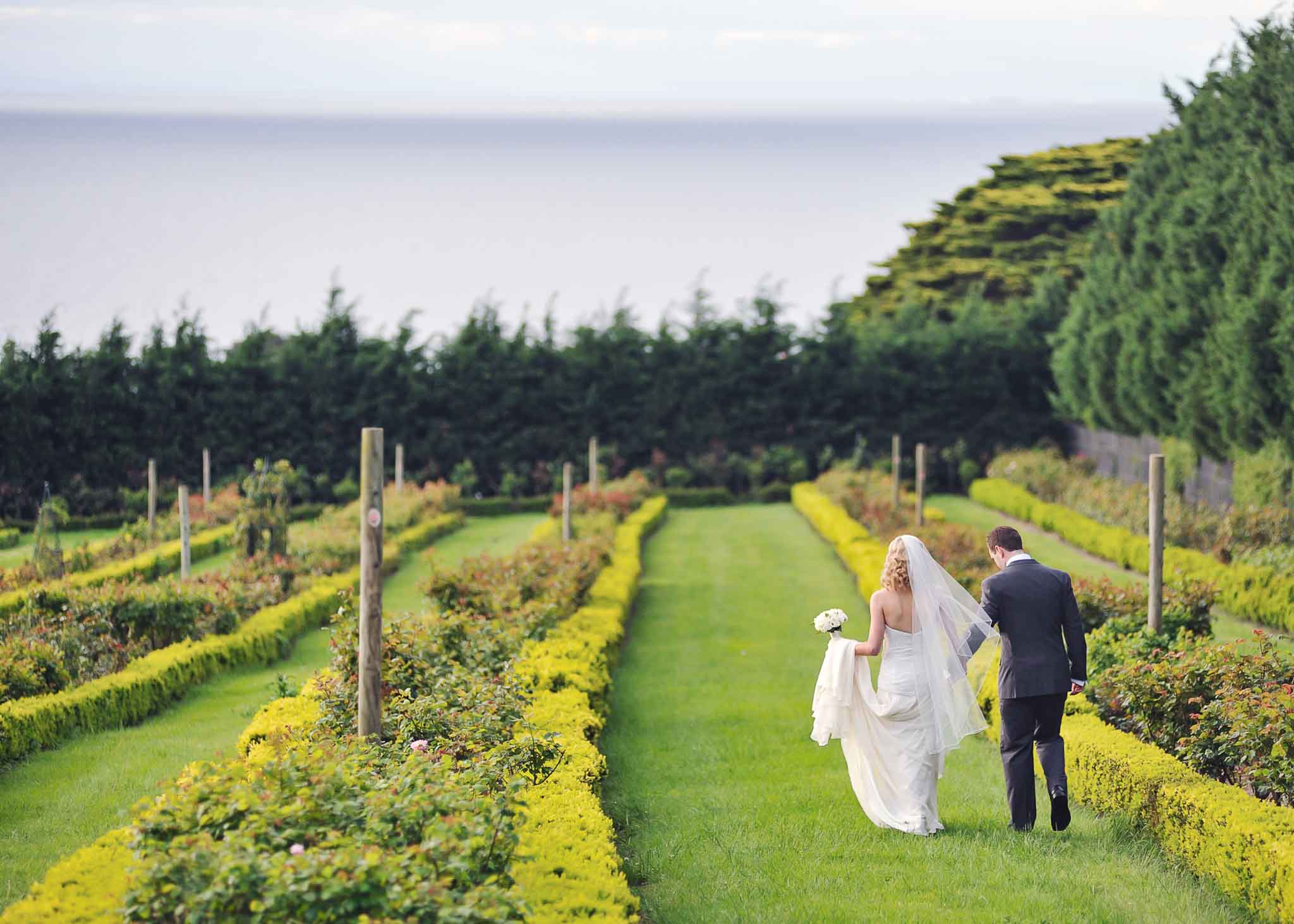 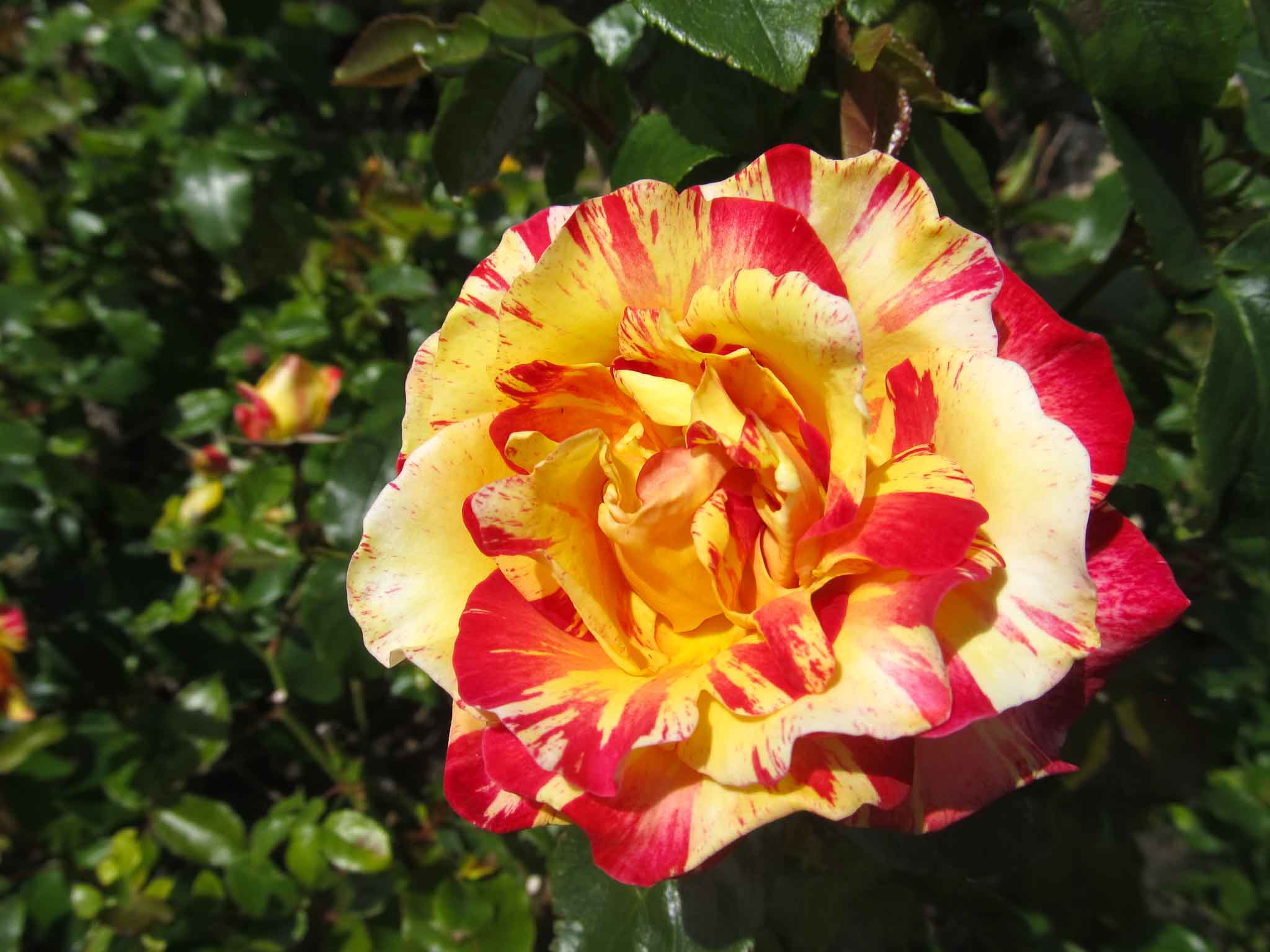 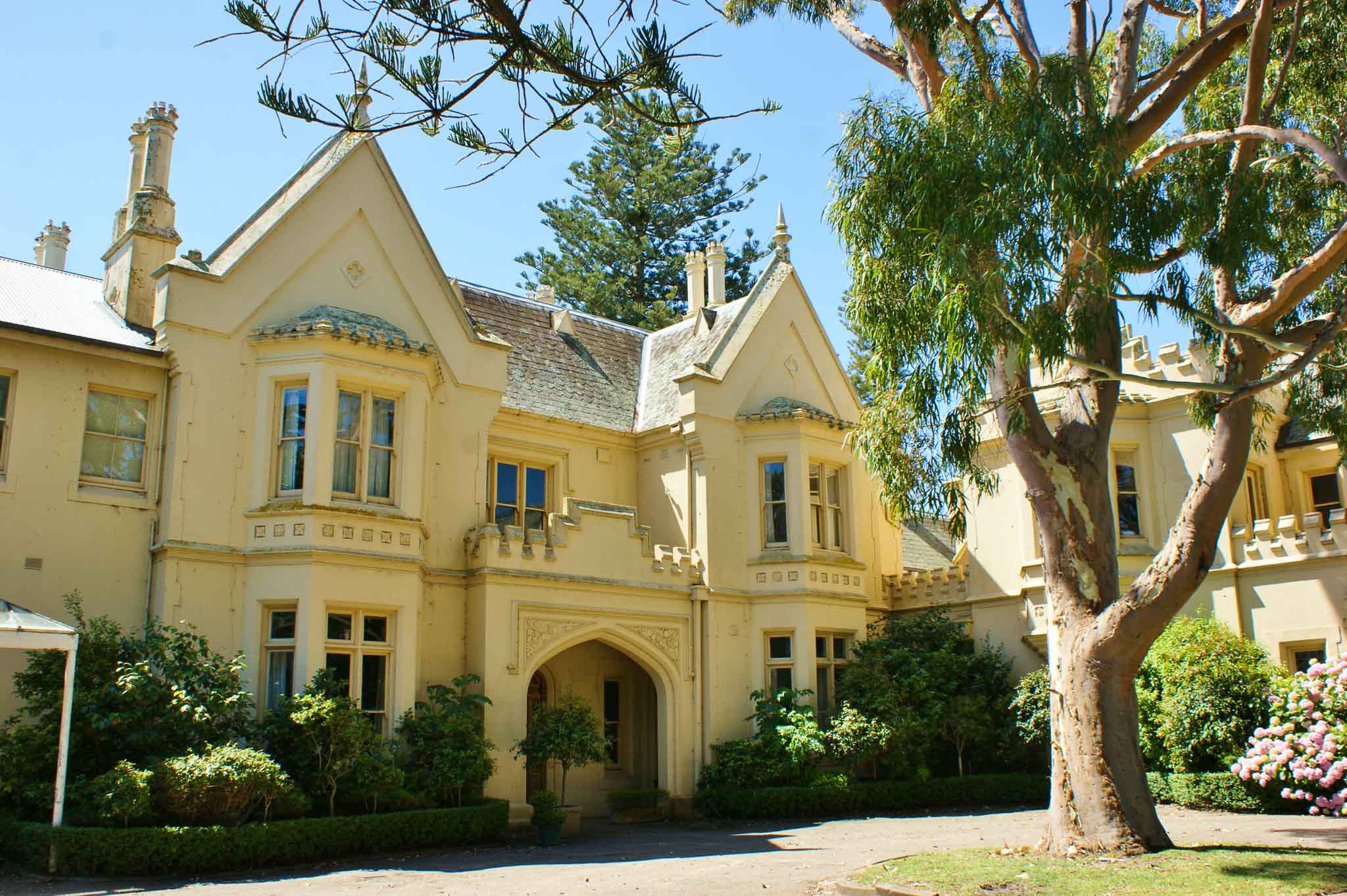