In the digital age it seems to be increasingly difficult to get the kids outside into the natural world. Then again, losing yourself in nature tends to be a romantic notion that adults dream of, often while cooped up in an office. 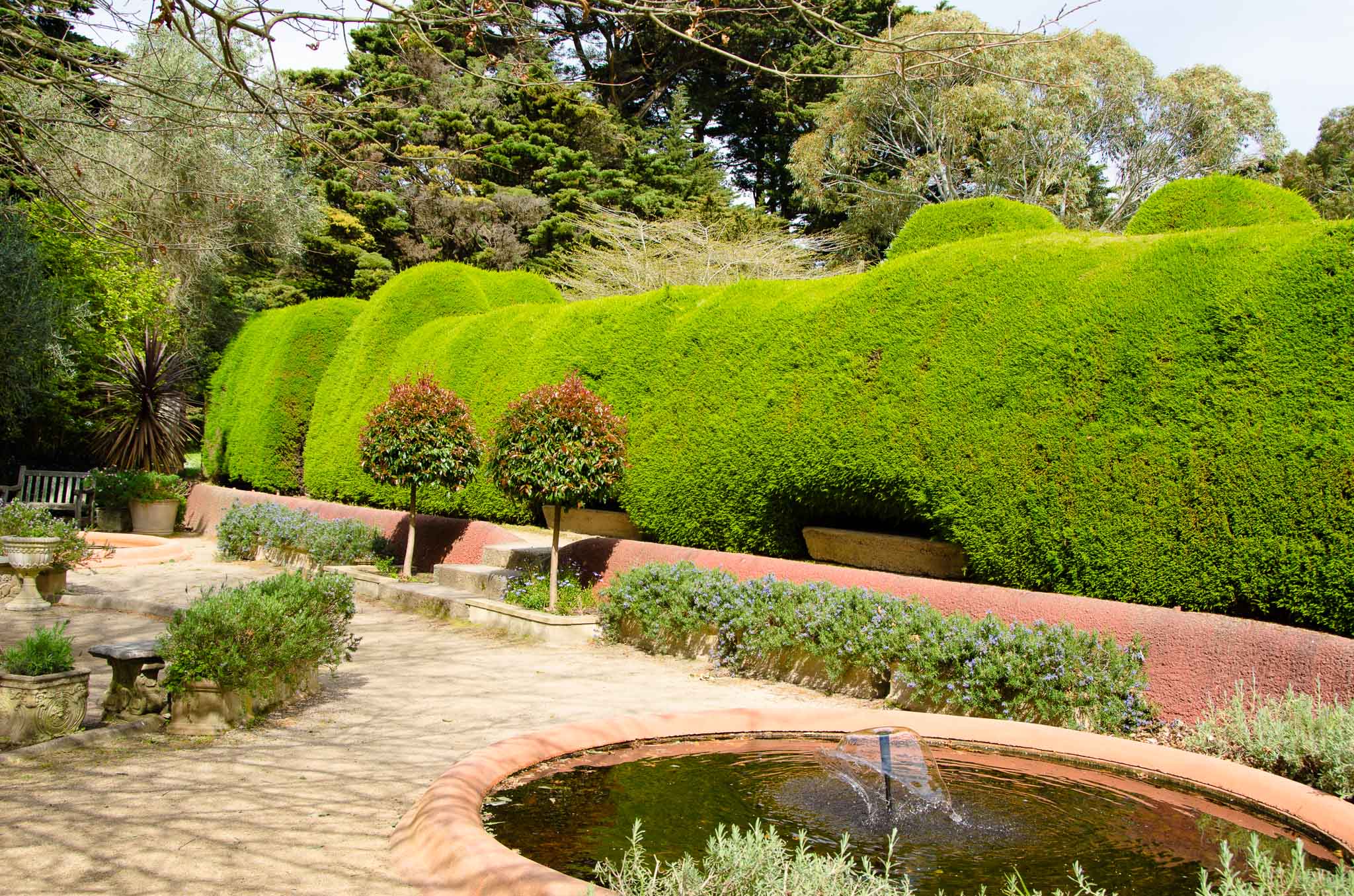 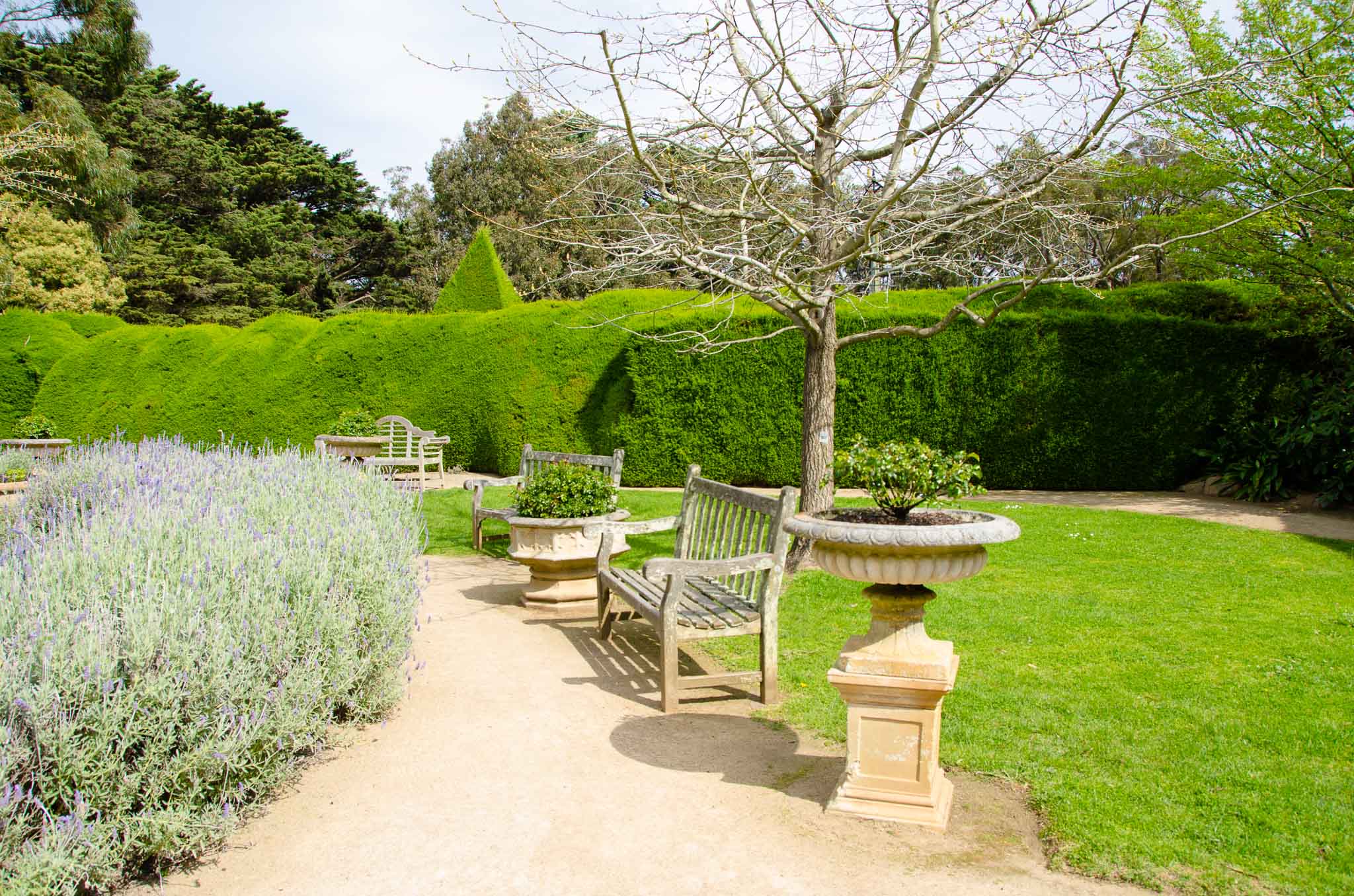 The truth is different generations often look for different things in the outdoor experience – kids want to play and explore, a lot of adults want the tranquility. By literally offering the opportunity to get lost in nature, Ashcombe Maze and Lavender Garden manages to appeal to all generations. This beautiful setting and playful environment allows the child’s playful imagination to be unleashed in a setting that gives them a new appreciation of nature, and the adult’s inner child to be rediscovered amidst serene scenery.

Set on 25 acres of woodland gardens that transform with the seasons, decorated with abundant water features, Ashcombe Maze and Lavender Gardens stimulates all the senses. After weaving through the mazes and discovering all sorts of local flora and fauna, you can visit the gift shop and nursery or just sit in the fully licenced café and enjoy a range of light dishes. Of course, lavender is a prominent feature on the menu, including lavender scones, lavender ice-cream and lavender teas. 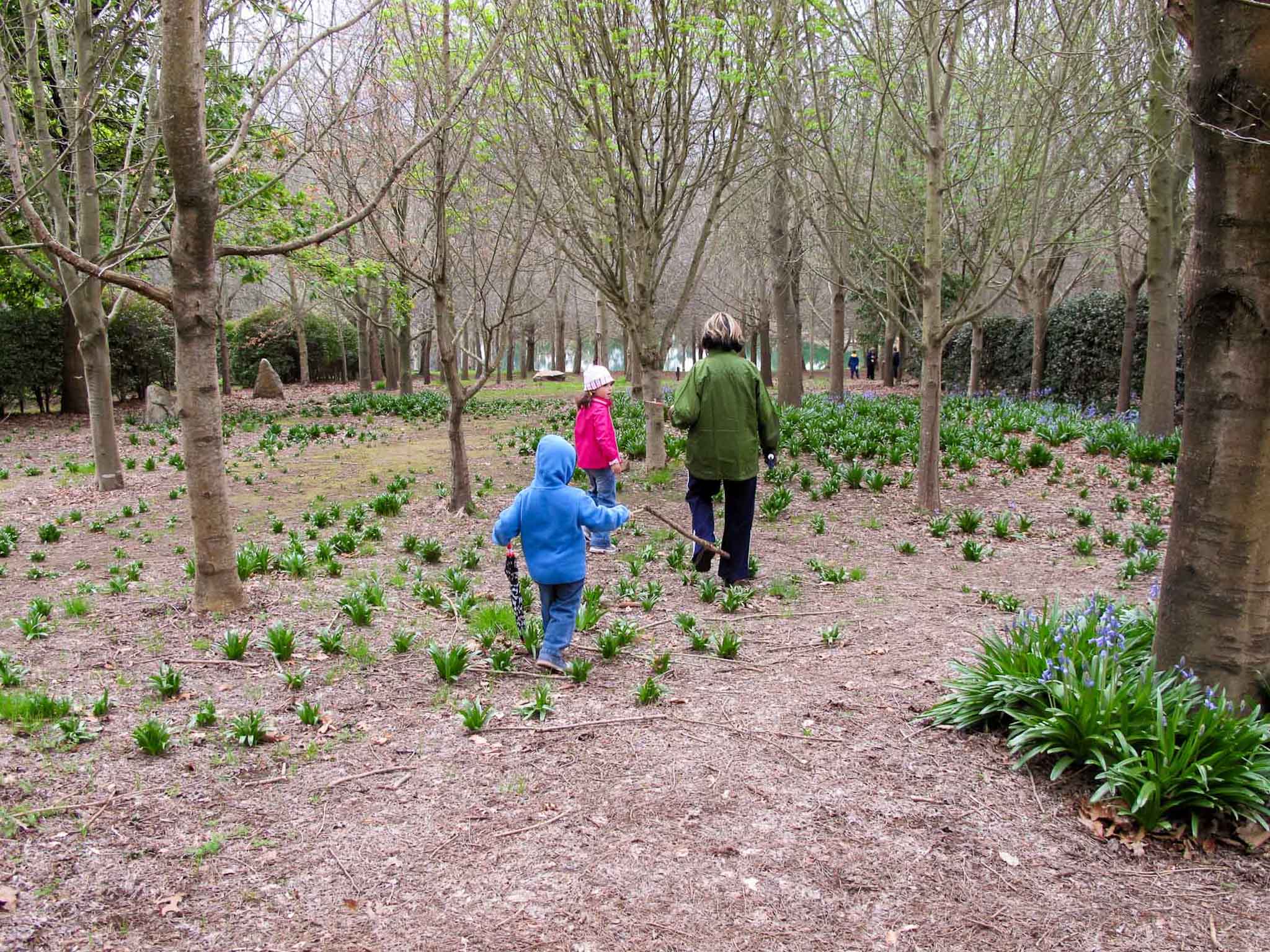 Once a beef and cattle farm, and one of the Mornington Peninsula’s original farms, the property was sub-divided in the 1970’s and sold to John and Sally Daly, who created the Hedge Maze, now the oldest and most famous in Australia. What wasn’t lost in the transformation of the property was a connection to the history of the site. The majestic Lombardy poplars planted on the farm in the 1950s still stand and the large Cypress trees, planted more than 100 years ago as windbreaks, have watched over a century of change on the site. 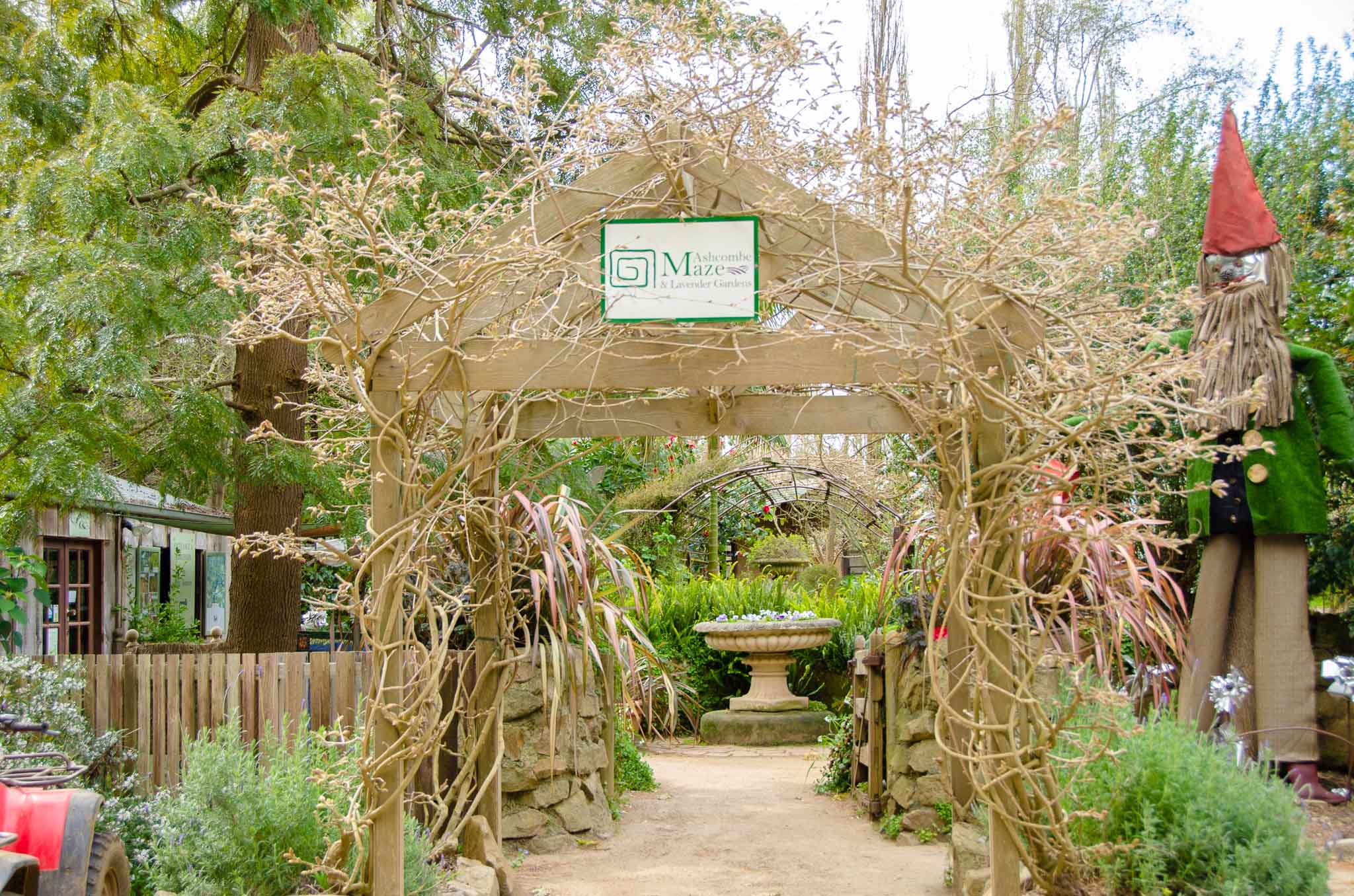 John and Sally established a few acres of gardens, planting mostly Australian natives, and created the hedge maze with more than 1000 Cypress plants, followed in 1988 by the world’s first Circular Rose Maze, planted with more than 1200 bushes and 217 varieties.

The twists and turns of the property’s history continued when the Bortoli family took over as maze keeper in 1998 and the whole 25 acres of the property was opened to the public. They took the site in their own direction, making more improvements each year and creating the Lavender Labyrinth and display gardens in 2006. 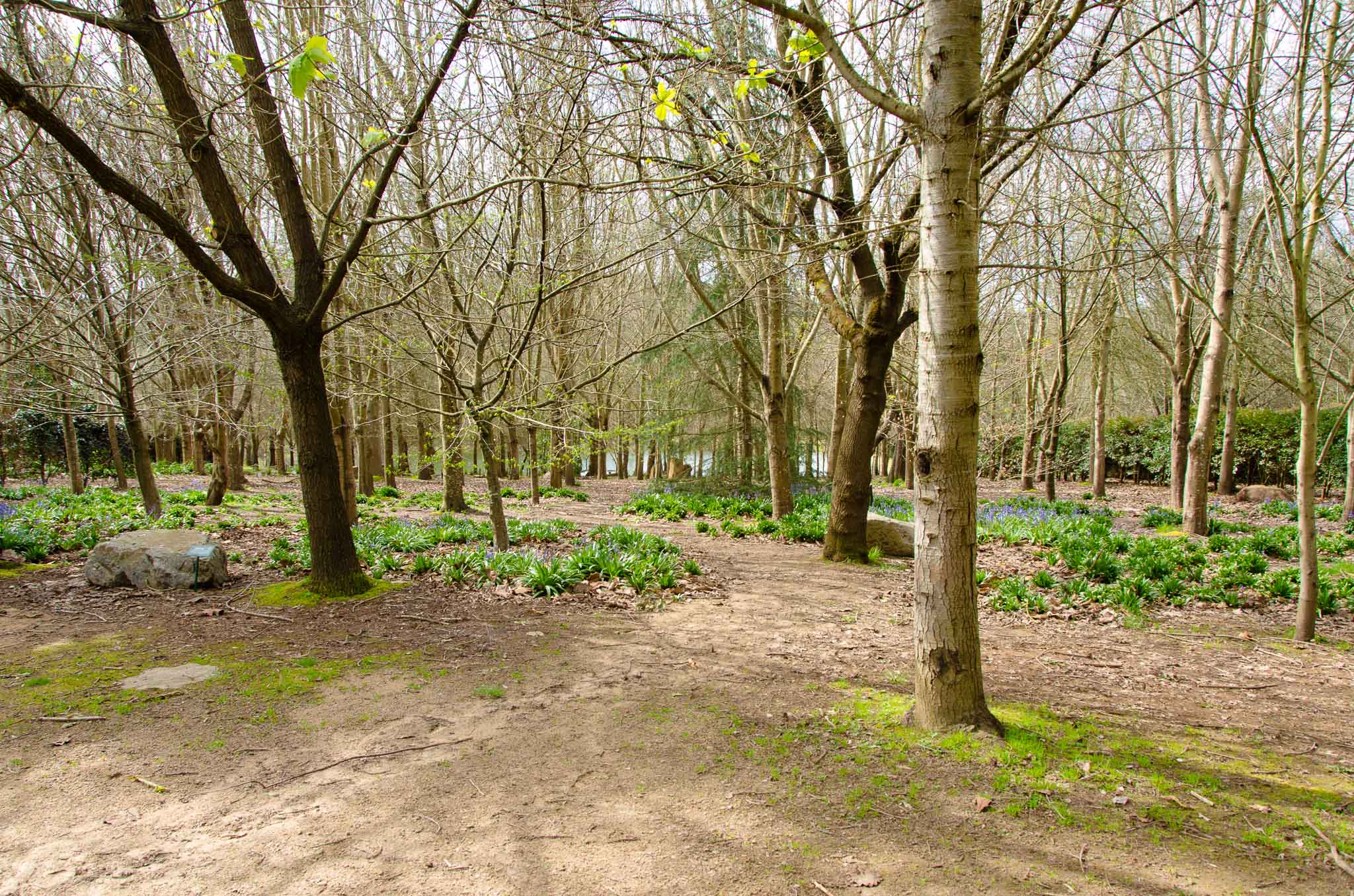 The Hedge Maze now stands at more than three metres high and two metres thick – making it just about impossible to cheat your way through – and is a lush enticing visual that looks as though it could have been transplanted directly from the green, English countryside.  The plantations are indeed local though. As well as fun and playfulness, environmental sustainability has been at the centre of the philosophy behind Ashcombe Maze since its inception. Many of the plants, including the cypresses used in the hedge and the roses, are drought tolerant, and the Woodland is full of mature trees that don’t receive any water other than rainfall. 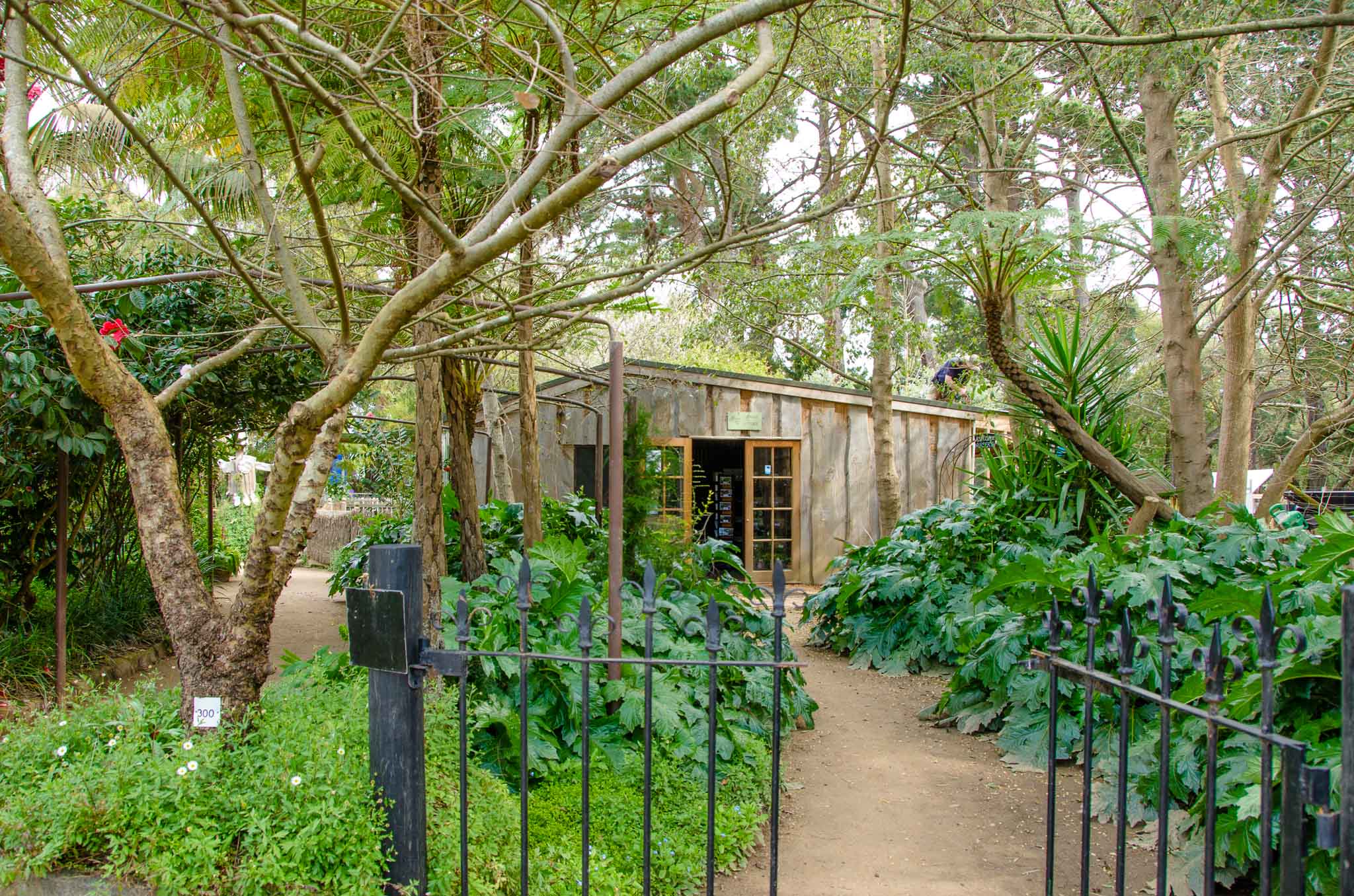 The energy efficient café, built out of mud bricks made from the clay from Lake Ashcombe around a structure created from recycled telephone poles, is a testament to their commitment to celebrating the local environment while having minimum impact on it. The café is a shelter from the elements, yet still keeps you close to nature. Natural light washes into the café through large windows and the gift shop is walled with planks of cypress grown on the property. 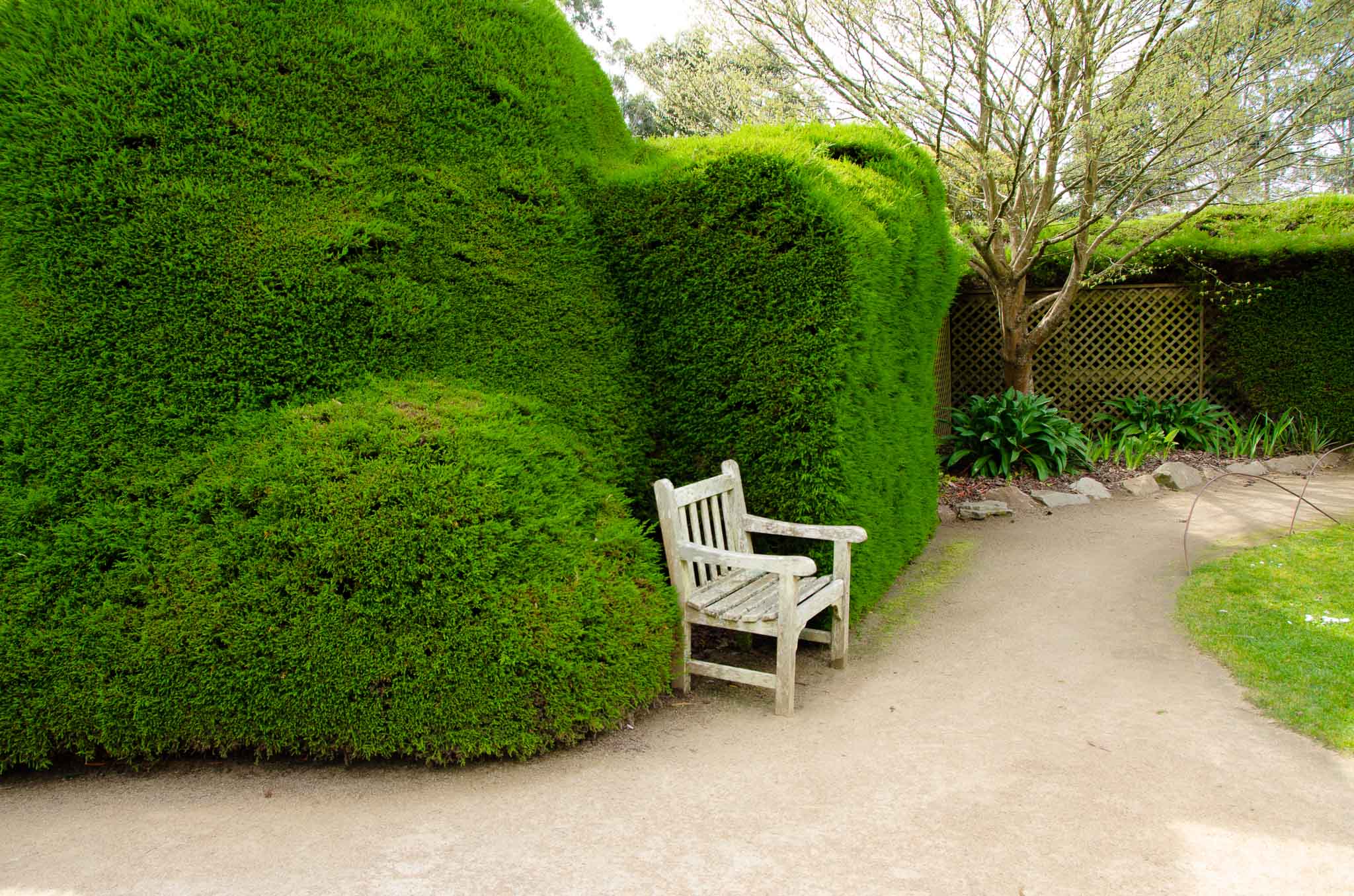 The selection of plants also offers the perfect habitat for a range of local animals, birds and insects, including koalas and frogs, which are quite vocal during spring – so much so that visitors often think they are listening to a CD recording of frog singing.  Throughout the year, Ashcombe Maze and Lavender Gardens is a hive of activity, hosting children’s parties, team building sessions, student education, a range of lavender-based group activities, and the Great Gnome Hunt. 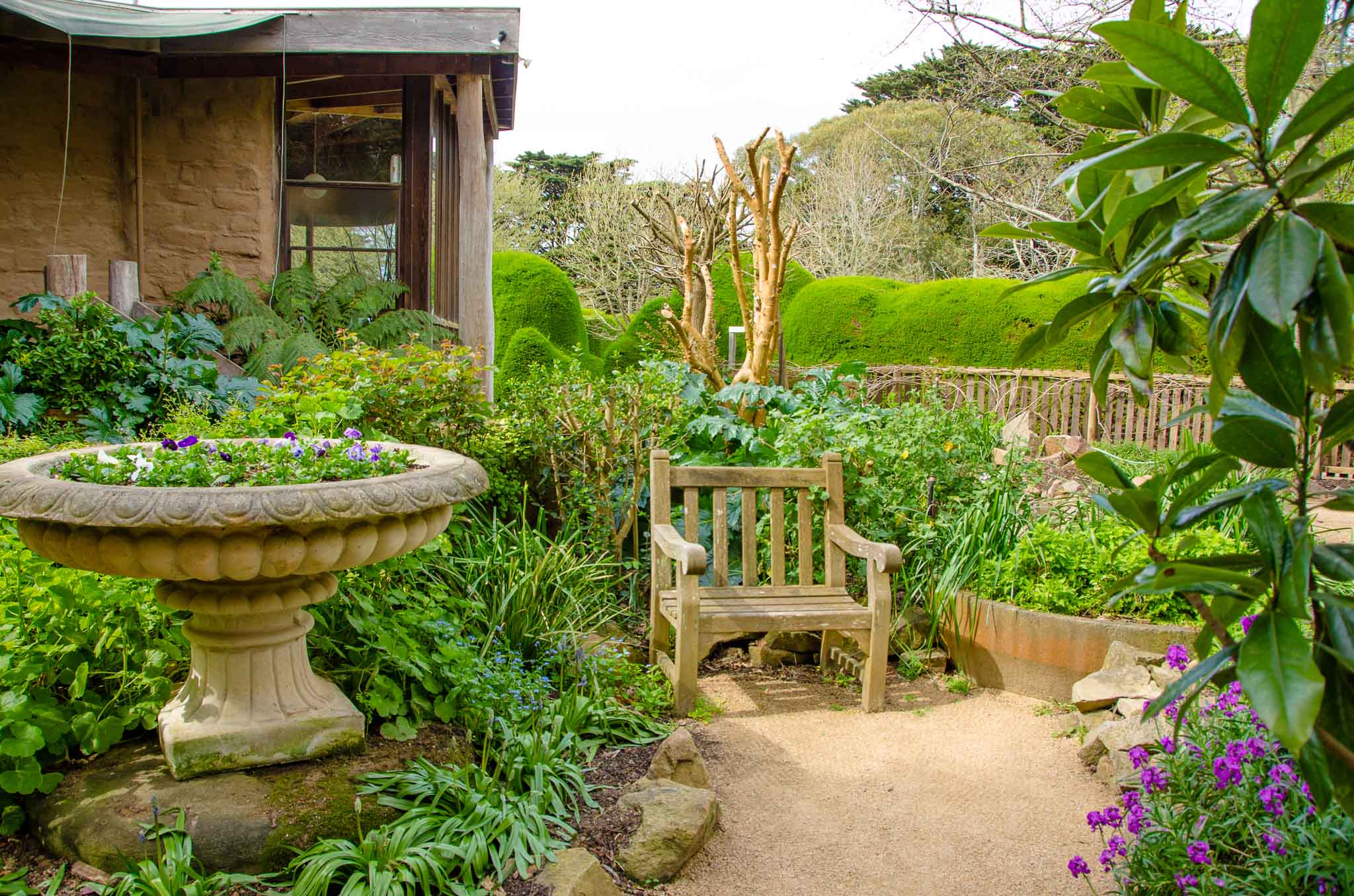 Ashcombe Maze and Lavender Gardens offers a refuge from the hustle and bustle of the modern digital world, but then, the outdoors has always been our natural environment and we will always be naturally drawn to the outdoors, to explore, relax and, indeed, sometimes get lost. Ashcombe Maze and Lavender Gardens is a place where the child’s playfulness and desire to explore meets the adult’s appreciation of the unique tranquility offered by gentle sun falling on tall trees, fallen leaves and a flowing stream. Here children can find a new love of nature, adults can rediscover their inner child, all while cheerfully lost in a maze. For further information, visit their website

We love @tiotapas for its intimate atmosphere, cha

Because you deserve to treat yo' self (and your cl

No complaints about the weather today!

Today’s @tuckswine experience was all about the

Once a month throughout the year, @crudenfarm is o

As the temperature rises, the @peninsulahotsprings

If you’re looking to set up your own business or

@the_enchanted_child reminds you why it's great to

@hawkes_farm is not only famous for selling their

A lifelong ambition to create a quality experience

Every sunset is an opportunity to reset.

@bassandflinders are firmly embraced by locals and

@oceanbeachyogasorrento is nestled above tea tree