Heaven for Vanessa Johnson is a market – nothing beats trawling around, sampling the food, digging through stalls to find something unique and brilliant and simply breathing in the atmosphere. Vanessa, along with her husband Joel has seized the opportunity to bring a country market to her home in Balnarring. 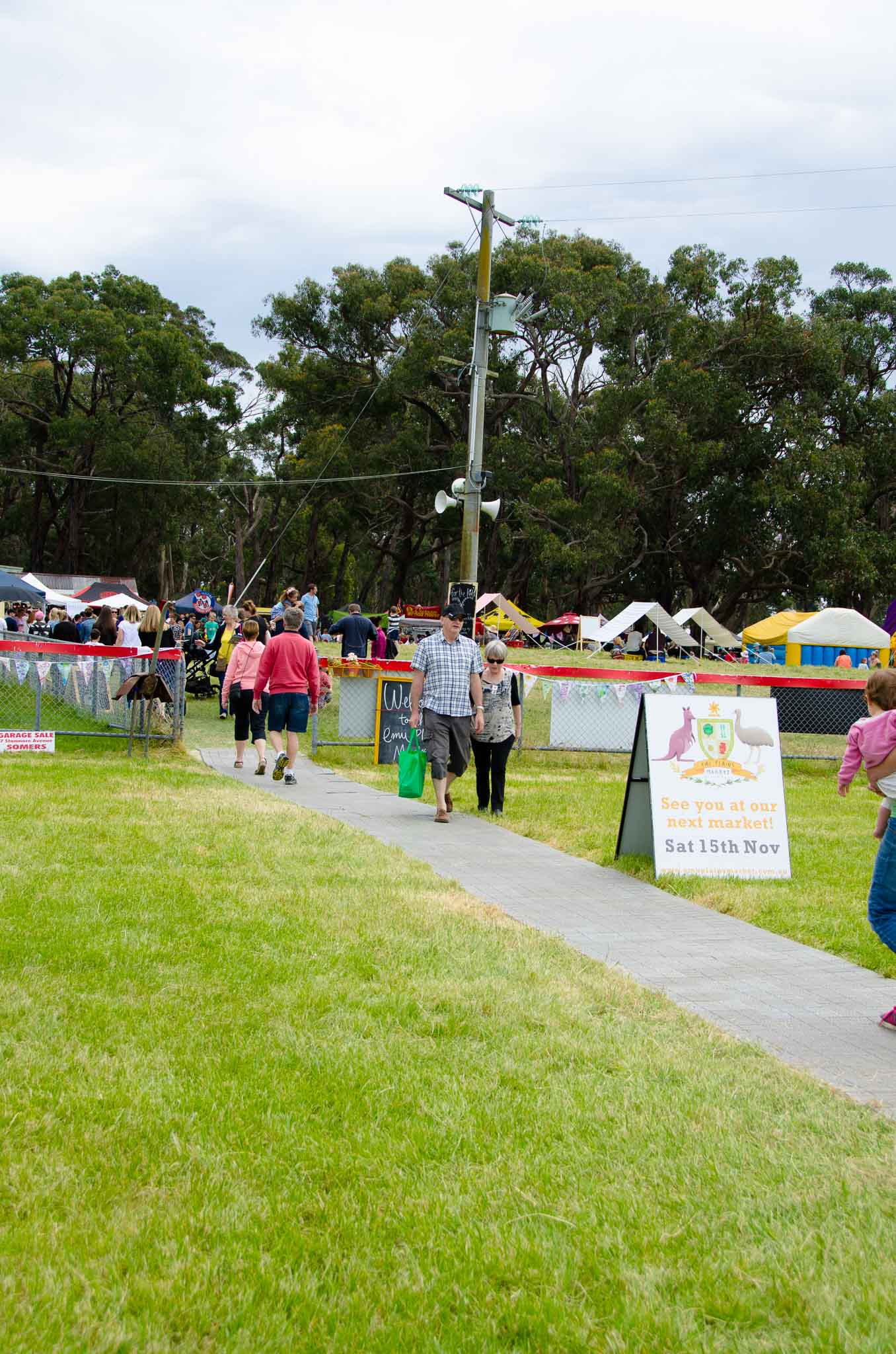 The market is happening because of their intense love for the region and their desire to promote it. Markets are important in keeping the identity of regions intact and strong. People want to know where their food, produce and craft is made and that it supports the local community. The Emu Plains Market is held every 3rd Saturday of the month from October – April with a new time of 9am to 2pm at Emu Plains Reserve, Coolart Rd, Balnarring. 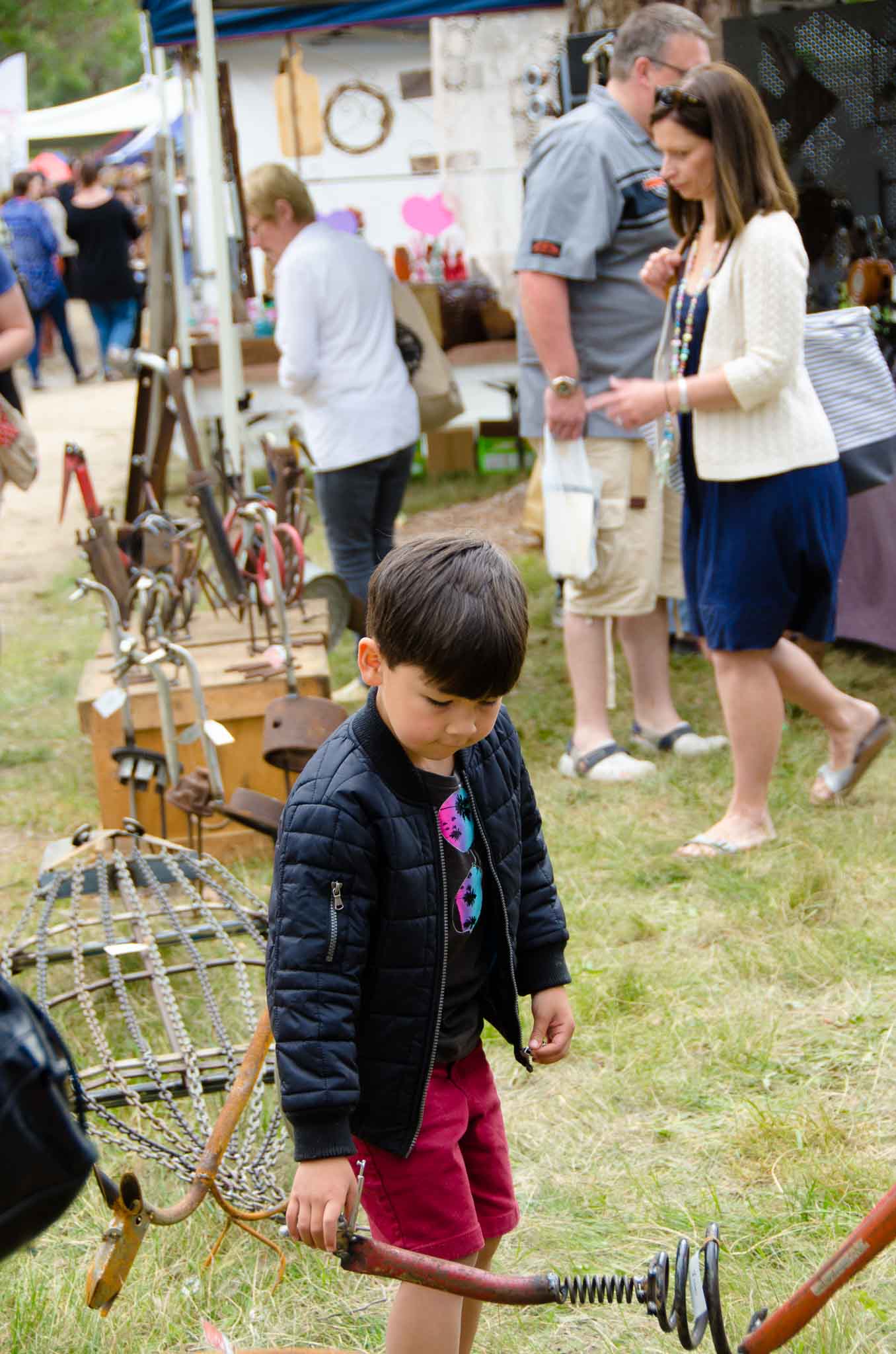 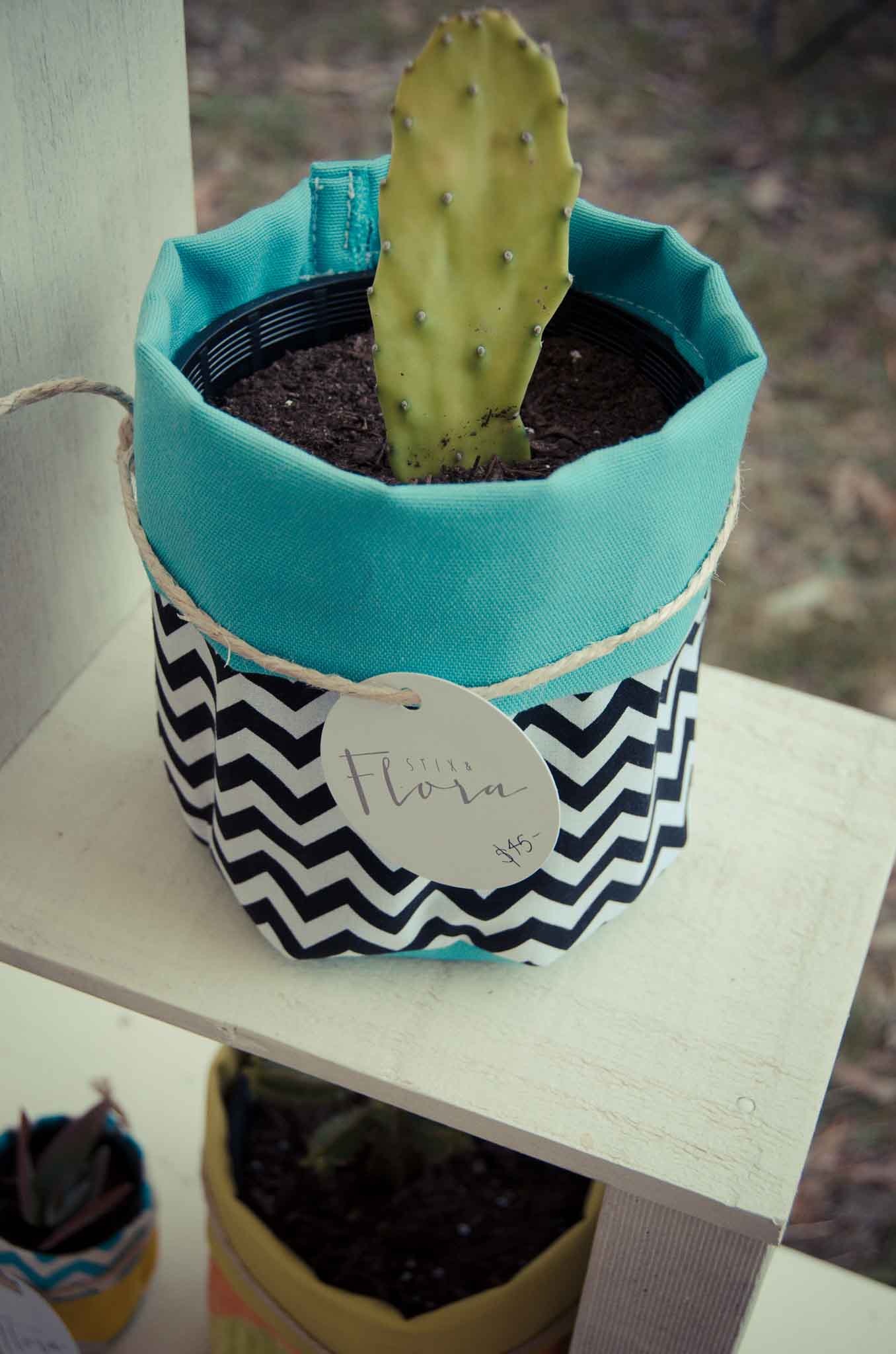 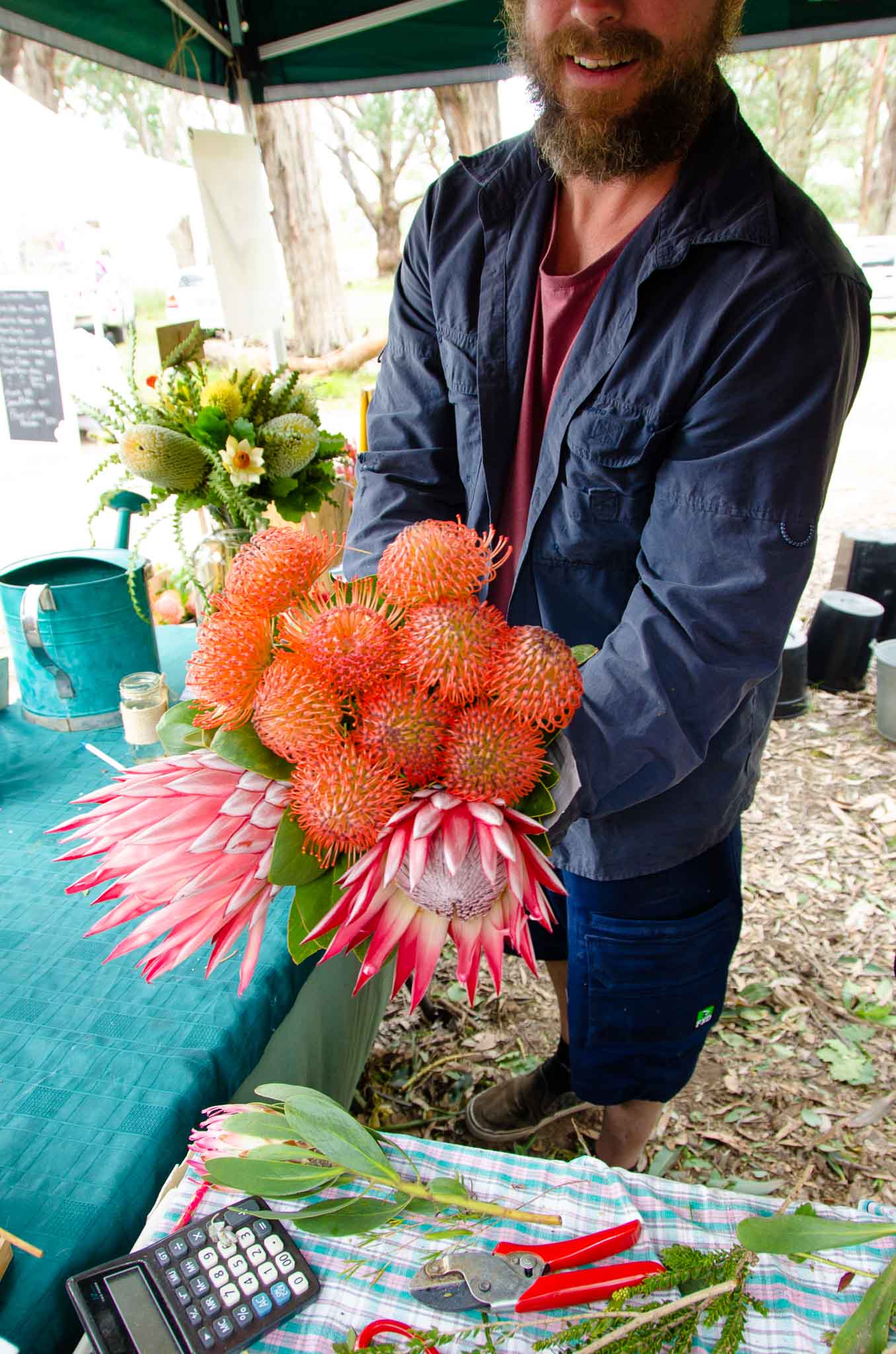 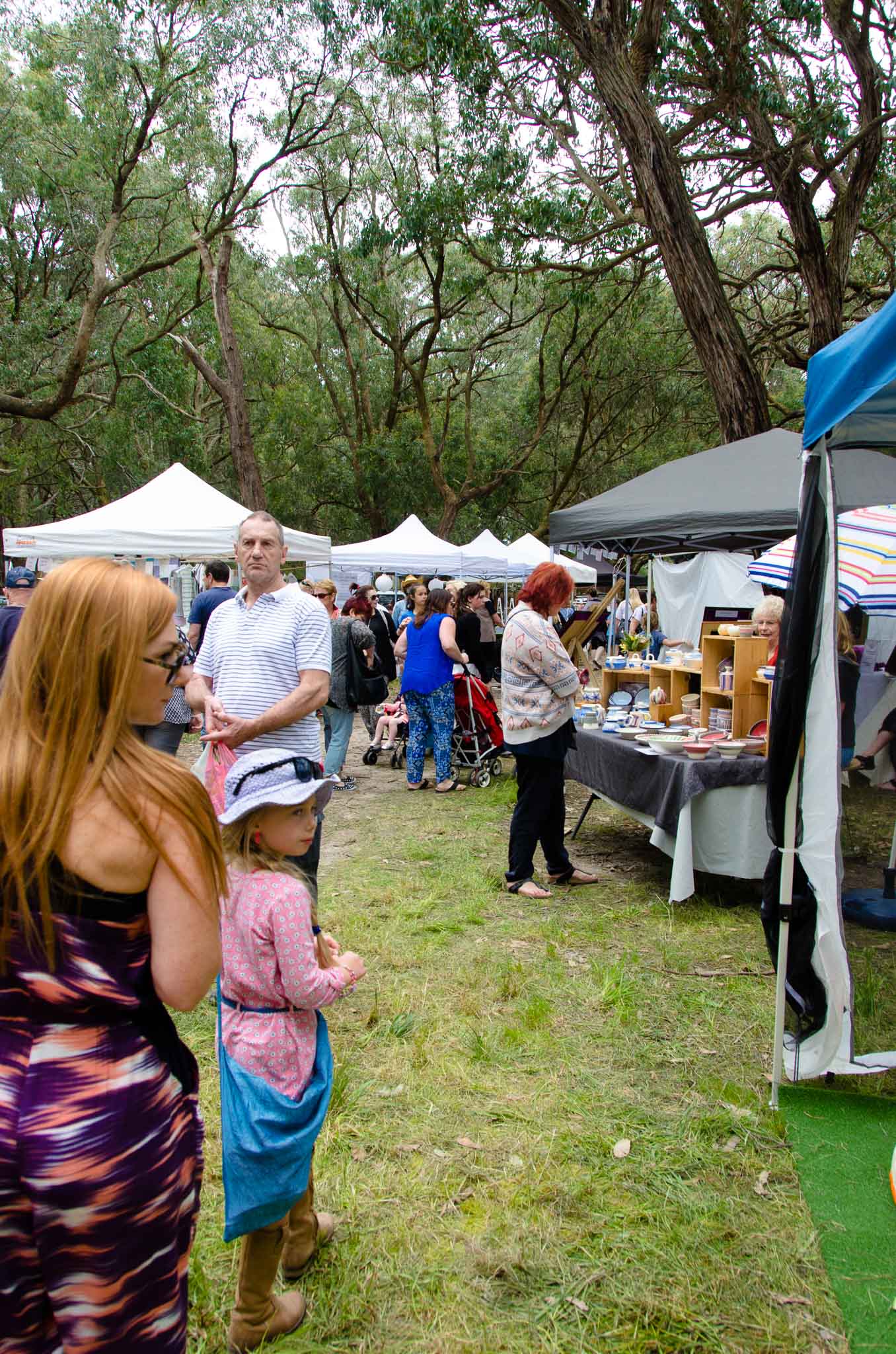